Every Autumn, Hermes bring colleagues from across the country together for their annual conference, to celebrate the past year and look ahead at the future. Following their most successful ever financial year, they wanted the day to feel like a real celebration, rewarding colleagues for their hard work and dedication.

The event and its content also needed to map out the year ahead, bringing to life their strategy on a super-wide main plenary screen.

Working alongside our partners at Simply Better Events who had secured a famous host for the event, we set about coming up with ideas for the video content for the day.

The CEO and two other directors had asked for tailored films for each of their sessions, which would be a mix of animation and live action.

Meanwhile around Hermes HQ, rumours were already circling that Vernon Kay was going to be there – so thinking on our feet, we came up with the idea of shooting a video to make the audience think the other famous Mr Kay from Bolton was going to walk on stage.

"I’ve been getting so many messages today but one of them from our CEO said the parcel shop video and what you did with it was the best video he has ever seen produced at a conference."

As well as the Peter Kay pun-laden opening video which was met with a lot of laughter from the audience, in total we produced eight films for the day, from animations sharing their achievements to following the journey of a parcel.

Our roving camera team attended the event too, creating an on-site highlights video to bring the day to a celebratory close.

To make sure as many colleagues as possible could get involved, with live streamed the CEO’s keynote presentation so it could be shown in depots and offices around the country.  We also mixed the live cameras to appear on the big screens so everyone in the audience had a great view of the action. 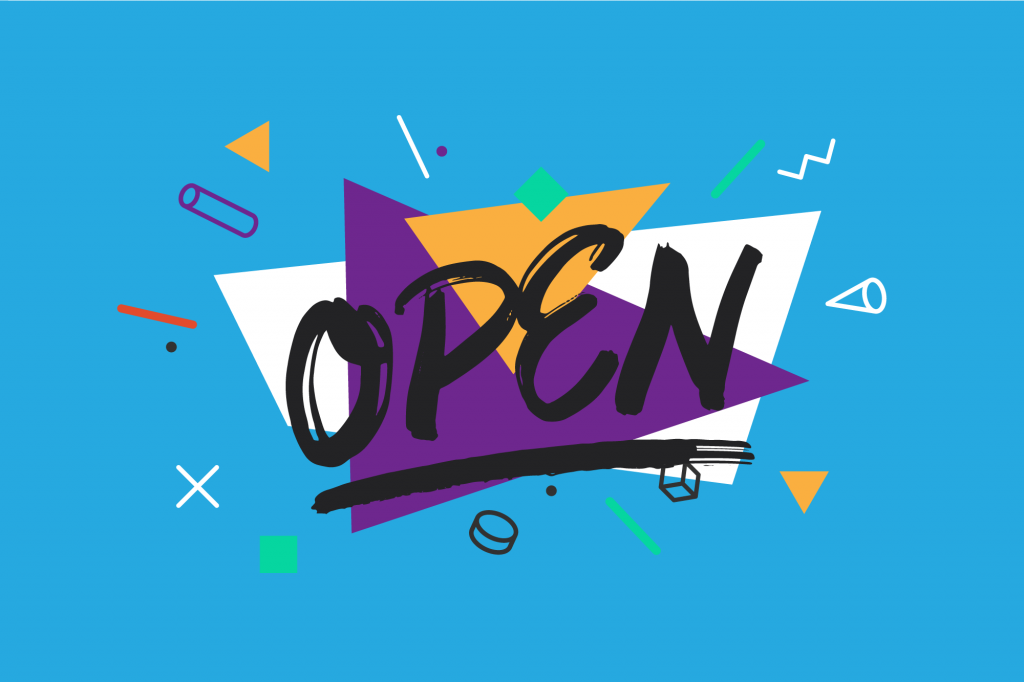 We’re still working! Click below to see how we’re doing it.

Read more
We use cookies to ensure that we give you the best experience on our website. If you continue to use this site we will assume that you are happy with it.OkPrivacy policy