As well as creating top-class video, motion graphics and animation for our lovely clients, James Fuller is also an award-winning film maker. We caught up with him about his time as Director of Photography and Editor on ‘Wandering Rose’, a British horror shot in the Scottish Highlands about a young couple trying to fix their relationship. Following its success in the UK, the movie was released over the pond under the moniker, ‘Demon Baby’.

How did working on Wandering Rose come about?

I’ve known Corrie, the director, for years. He originally approached me with a script and wanted a bit of advice. After talking about the project, he asked me to be the Director of Photography and Editor. We spent two weeks shooting the movie in the highlands of Scotland on a budget of £40k, so we had to choose the locations carefully, take a small amount of kit and do a lot of hiking! Once we’d finished, Corrie did a rough cut and then passed it on to me. I did the final cut, grading, special effects, soundtrack, sound mix. Usually that would be several teams’ work. It got to the point where we left both my and Corrie’s names off the credits for certain roles because it started to look a bit silly.

What’s the secret to being a good Director of Photography?

In my personal opinion, when you’re working to a budget like we were, it’s all about versatility, adaptability and being smart in terms of what you’ve got to use. That goes for kit, resources and natural environment. As you can see in the film, we shot most of the scenes outside to make use of the natural light. It’s about making the most of what you’ve got.

What’s your favourite camera to use on set?

Depends on the project. On Wandering Rose we initially looked at the Blackmagic Cinema Camera, but we also knew that size would be a key factor as we’d have to lug it around. We ended up going with a £600 Lumix GH2, which we hacked to get the most out of it. We liked it because it produced an earthy feel to the footage and it packed into a backpack. There’s no perfect camera out there. Use what your budget allows, but also what will work best for that particular project.

What was the best thing about working on Wandering Rose?

Shooting a movie is something a lot of the crew had always wanted to do, and the level of camaraderie on set made it a really fun experience. We all had multiple roles. I was Director of Photography, Editor and did a bit of directing with Corrie. We lived in a wooden lodge for two weeks near Aviemore. It’s an experience we’ll all remember for a long time.

The British Horror Society said some lovely things about it. Corrie took it out to Cannes to speak to a few distributors during the festival. It’s quite a niche market but Corrie’s a horror nerd so he sent it to a lot of blog sites and the reaction has been great. Someone put it in their top ten movies of 2014. It even picked up three awards at Zed Fest in LA. We never thought it would take off so for it to be released in the States is amazing.

Why should people go and watch this movie?

Because it looks nice! Seriously though, a lot of the praise we’ve had is down to the way it looks, the landscapes and the shot choices. Which is good to hear. It definitely looks more expensive than it was.

In terms of cinematography, which film would you have loved to work on?

Wow. There’s a few. The ones that are springing to mind have a common theme, really good art directions. Alien, with the stuff from H.R. Giger. None of it’s CGI. That was a golden era for building stuff on set. John Carpenter’s’ The Thing’ still blows me away. The latest Mad Max movie is great too, some of the stuff they’ve built is amazing. There’s CGI in there, but it’s to compliment the real stuff in the movie.

You can buy Wandering Rose / Demon Baby (US version) here.

Shooting great video on your smartphone 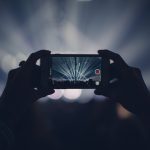 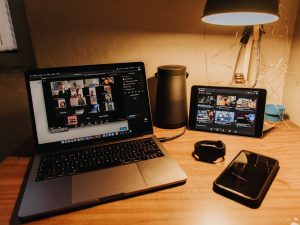 How to keep a remote audience on-side 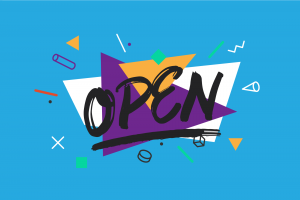 Don’t be silenced by Coronavirus 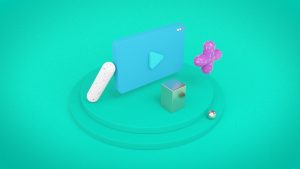 How to get the most from your video content